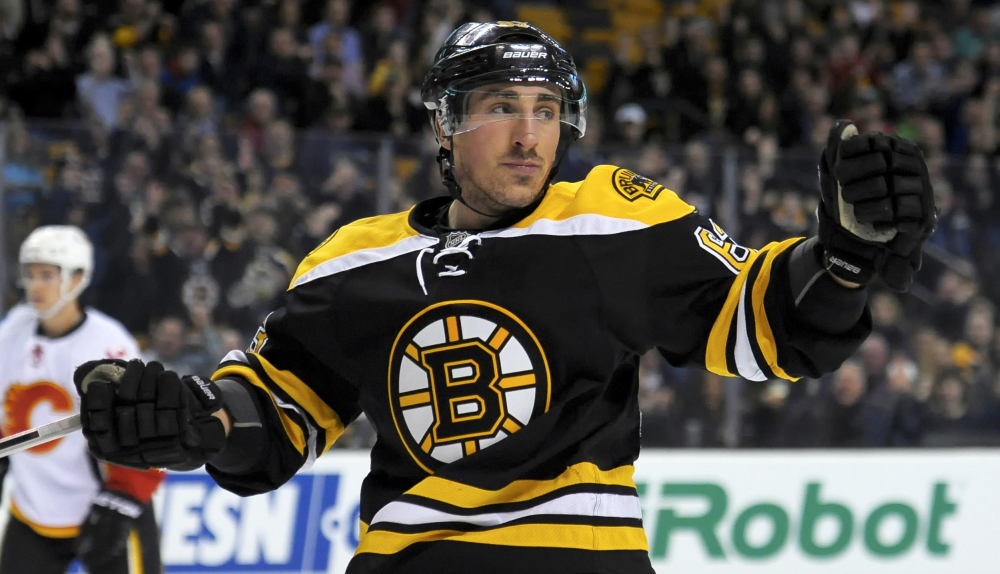 Brad Marchand was suspended 5 games on Wednesday for elbowing Marcus Johansson late in the third period of a Bruins 3-2 win on Tuesday night.

While the elbow itself was only worthy of a one or two game suspension, Wednesday marked the sixth time that Marchand has been suspended which is why the NHL handed down a harsh penalty.

"While we acknowledge Marchand's argument that he is attempting to defend himself from oncoming contact, it is Marchand who initiates the contact on this play. This is not a defensive maneuver, made for Marchand's protection" wrote the NHL's Department of Player Safety regarding the hit.

The Bruins are currently on a 17 game point streak and will face-off against the Senators in Ottawa tonight. 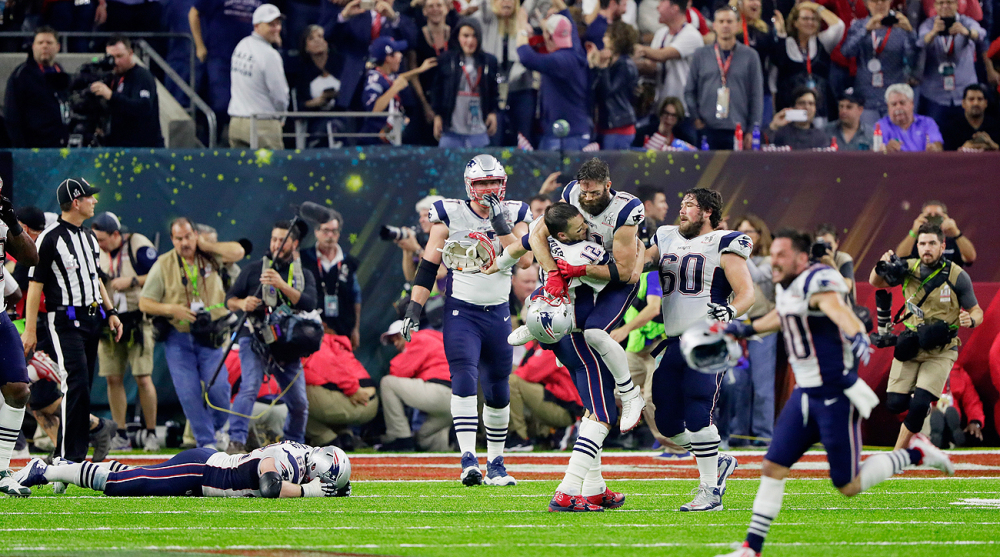